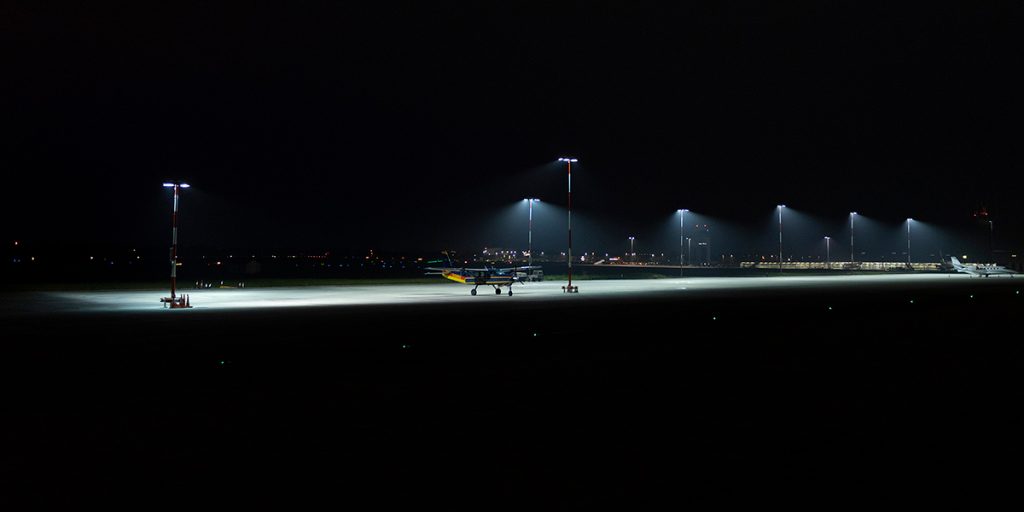 One of the fastest-growing regional airports in the United Kingdom, London Southend Airport has a history stretching back to World War I. The airport has enjoyed a resurgence over the past decade, including a new terminal that opened in 2012 which was then expanded in 2014. As part of that terminal expansion, Stobart Group—which owns the airport—determined that a state-of-the-art LED apron lighting system was needed.

After exploring a range of options, Stobart Group chose to partner with Musco and have its Total Light Control –TLC for LED™ technology installed. The energy efficiency of TLC for LED®, as well as its superior light control and long-term warranty covering parts and labour were the key considerations that set Musco’s solution apart.

Major benefits of the project included:

With Musco’s 10-year warranty that covers parts and labour—backed by a global team of technicians that provides on-site service—Stobart Group won’t have to handle any maintenance to the lights, or pay for it, for the next decade. 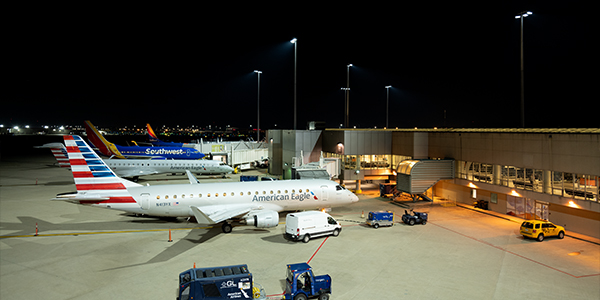 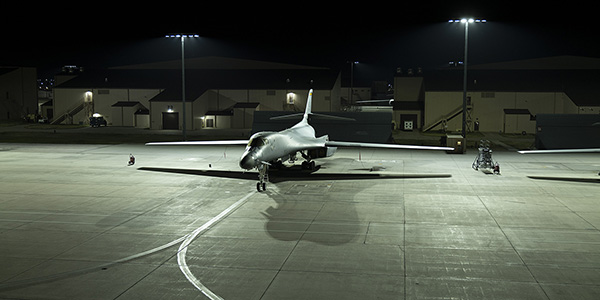 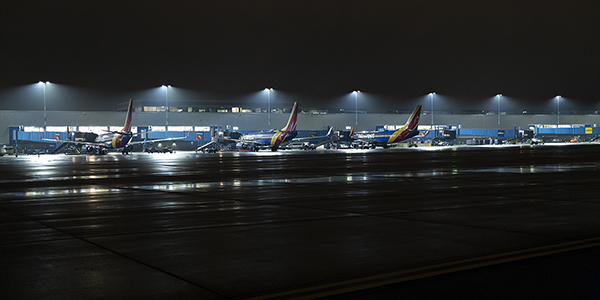