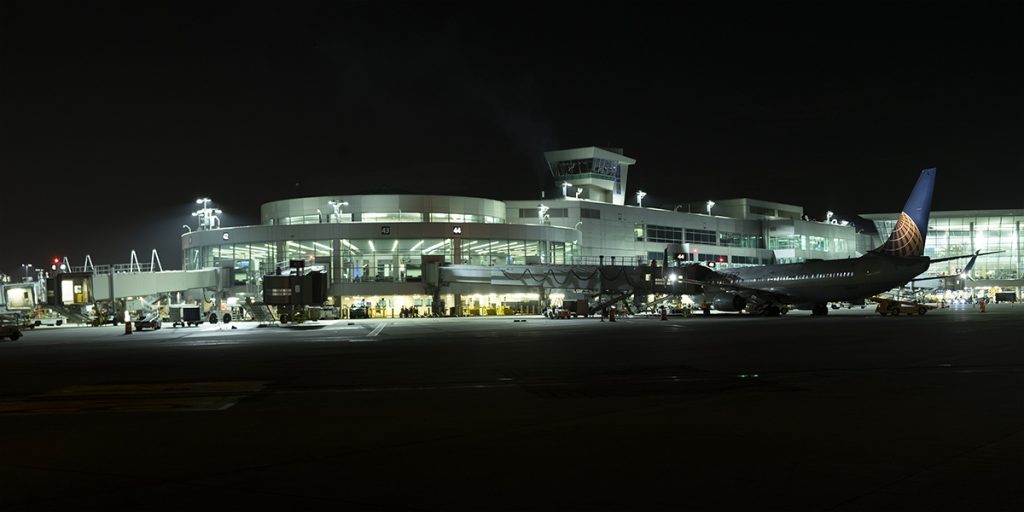 Serving more than 25 million travelers in 2019 alone, the San Diego International Airport (SAN) is the busiest single-runway commercial airport in the U.S. When the airport’s ownership group determined it was time to replace the existing HPS apron floodlights, project leaders observed the performance of various manufacturers’ LED lighting to see which would be best able to create a safer work environment, improve energy efficiency, eliminate maintenance, and deliver significant cost savings over the long term. In the end, leaders at SAN decided that a custom TLC for LED™ system from Musco, offered in partnership with ADB Safegate’s suite of airport efficiency solutions, was the best retrofit solution for them. 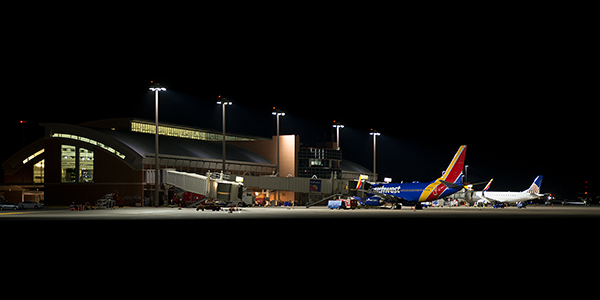 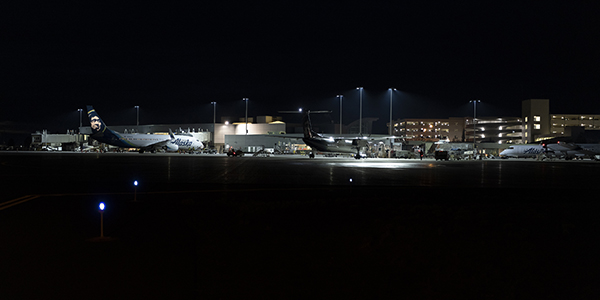