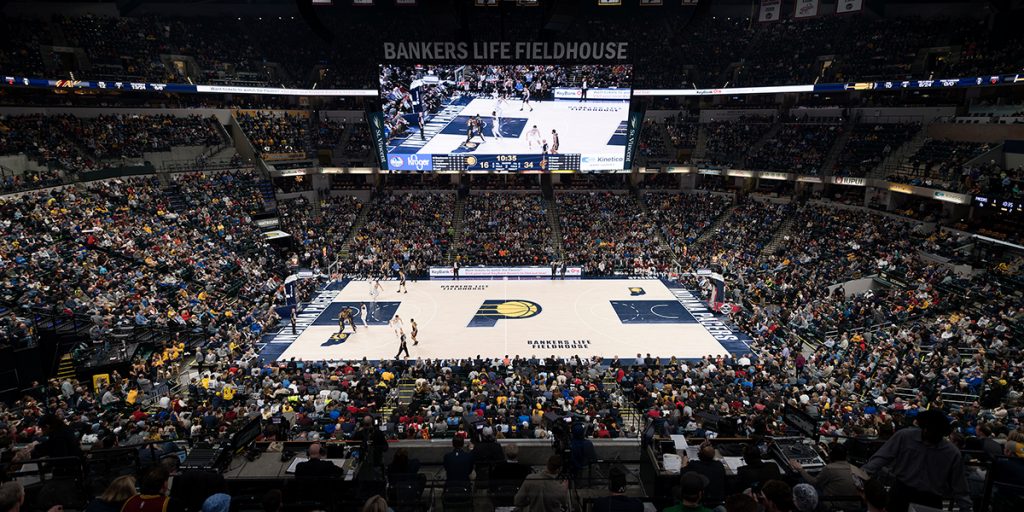 Bankers Life Fieldhouse, home to the NBA’s Indiana Pacers, is regarded by fans as “The World’s Greatest Basketball Arena.” In 2017, with the addition of Musco’s state-of-the-art Total Light Control—TLC for LED™ lighting system, the venue got even better.

The installation of TLC for LED was a major aspect of a monumental year for the Pacers, which included a new court at the arena, a new practice facility, and new uniforms. The new LED lighting delivered a significant change to Bankers Life Fieldhouse. While the previous system illuminated virtually the entire arena, TLC for LED has created a more dramatic stage-like atmosphere for Pacers games.

Additionally, with Musco’s long-term warranty covering parts and labor, the Pacers won’t have to worry about handling any maintenance, or paying for it, for the next 10 years. 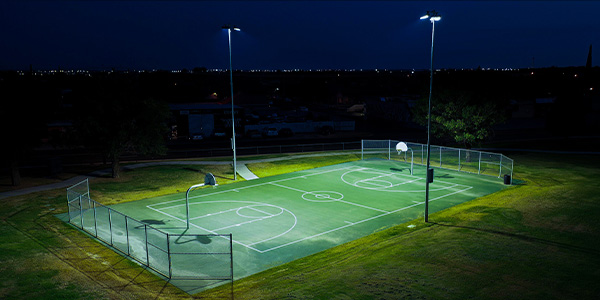