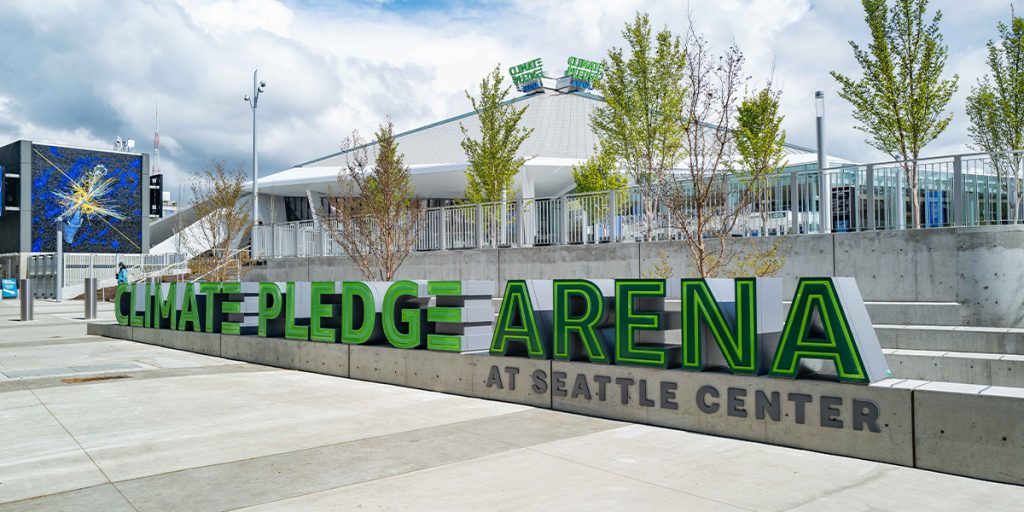 When Oak View Group (OVG) decided to redevelop Key Arena for Seattle’s new National Hockey League (NHL) club, the Kraken, it set out to construct the world’s most sustainable arena. To preserve the old arena’s iconic roof, OVG lifted and suspended the 44-million-pound structure while building an all-new facility beneath it. The new Climate Pledge Arena would need to meet NHL and NBA standards as well as transform into an entertainment venue for 75 major concerts a year. To do this, OVG needed an LED sports lighting system that would be easy to use, easy to control, and economical in the long run.

OVG researched various sports lighting manufacturers and ultimately chose Musco, with whom it had partnered on previous lighting projects. Musco’s TLC for LED® system included luminaire assemblies that were custom-mounted to Climate Pledge Arena’s sloping catwalks and factory-aimed to achieve the light levels required by both the NHL and NBA. The tunable fixtures’ color temperature can be adjusted for each event, and the Show-Light® entertainment package allows custom light shows to be co-programmed with visiting entertainment acts. The new system helps Climate Pledge Arena live up to its name without compromising the player and fan experience, and Musco’s parts and labor warranty eliminates all maintenance costs through the year 2031.

“In my world, Musco is the go-to for any project of this size. You have the corporate support, the institutional knowledge, and decades of experience, so going with Musco is natural. The flexibility of the Musco system makes everyone’s job here easier, and the ability to change and reprogram on a dime is a game changer. Working with Musco has made opening an arena that much easier.” 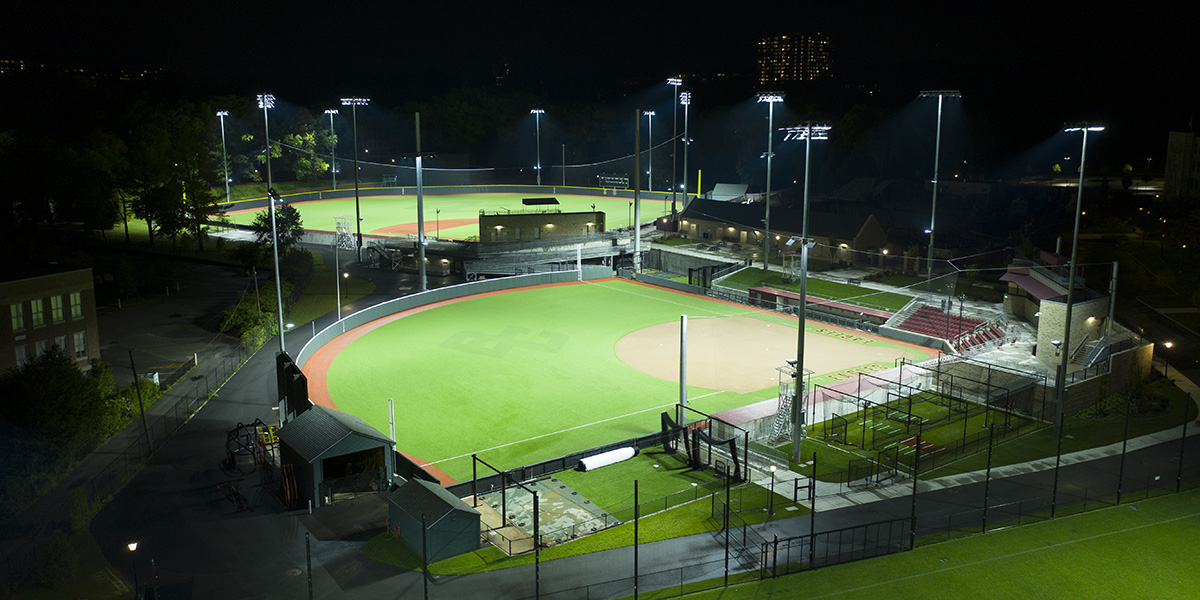 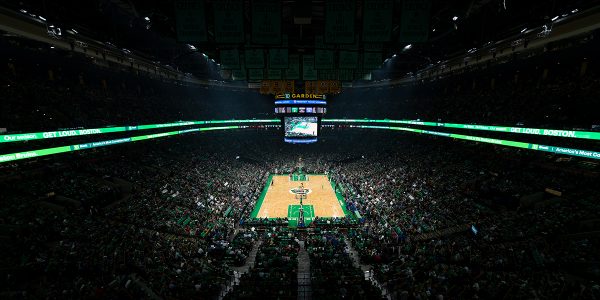 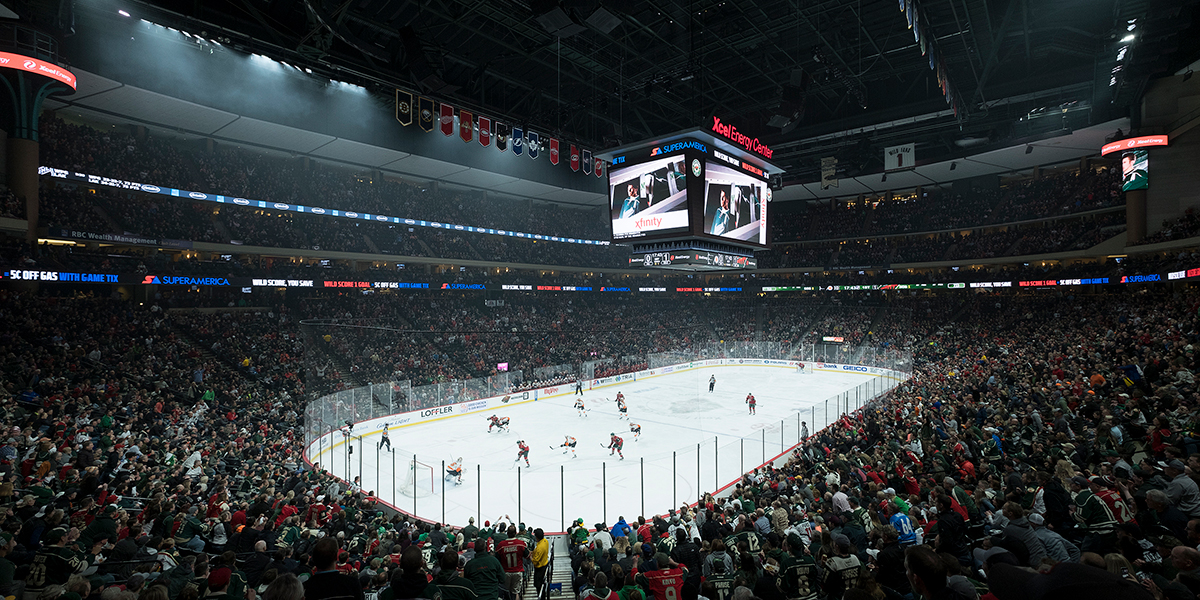