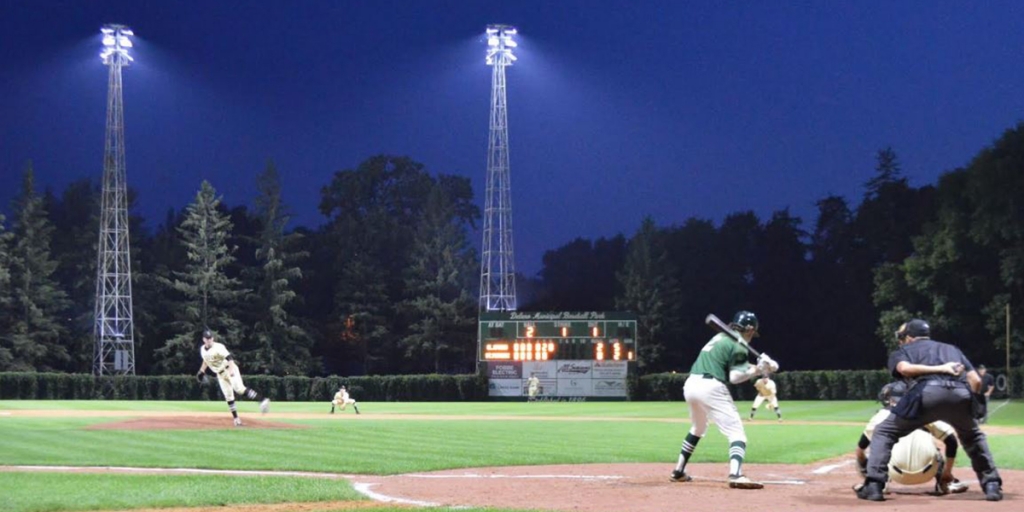 “New LED lights take away all of the glare from the batter’s box, makes picking up the ball out of the pitcher’s hand easier during night games. From a city’s standpoint, they’re more economical to operate. The neighbors love the fact that there’s no glaring light leaking out into the neighborhoods.”

100-year-old Delano Municipal Baseball Park is one of the oldest stadiums in Minnesota, is home to the amateur-level Delano A’s and several other local teams, and hosts an array of baseball tournaments each year. The venue consistently earns national awards and still presents an “old school” ambience with an immaculate field, mature trees, ivy-covered fences, and historic light towers lining the field’s perimeter. With recent upgrades to the stadium’s seating and concession areas, the decision was made to retrofit with LED lighting that could adapt to the existing architectural features to preserve the stadium’s historic authenticity. The City chose to partner with Musco and have its TLC for LED® technology installed. 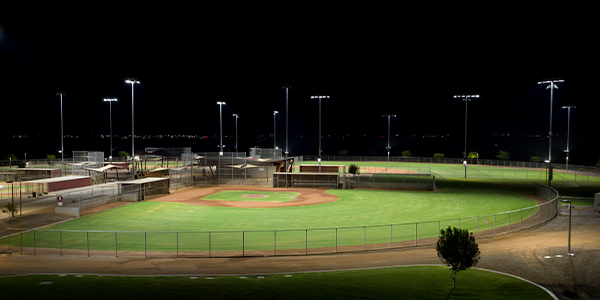 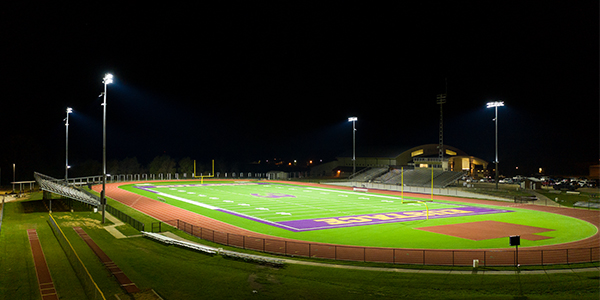 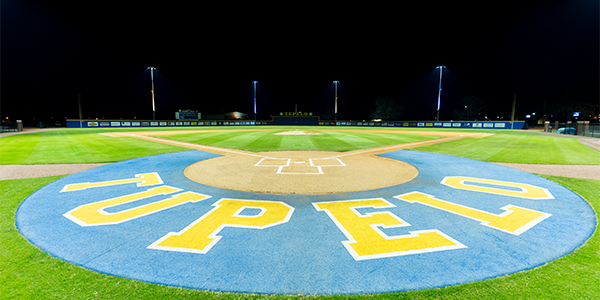