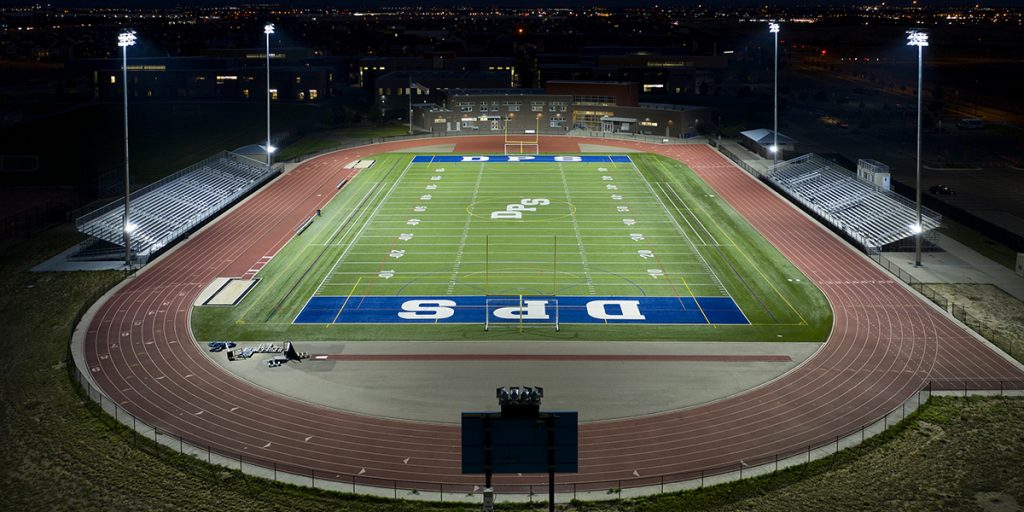 With the existing lights at All City Stadium failing to achieve necessary light levels, consuming excessive amounts of energy, and maintenance becoming increasingly difficult, Denver Public Schools (DPS) moved ahead with a new LED system, as well as providing lighting at their second district-wide stadium at the Evie Dennis Campus.  In addition to improving light levels and uniformity at All City Stadium, it was essential that the new lighting align with the City of Denver’s energy efficiency initiative and Denver Public Schools’ sustainability goals, which minimize spill and glare, and save DPS money in the long-term. After exploring a wide range of options, but relying on past successes, the district found that Musco’s Total Light Control—TLC for LED® technology was the best solution to meet all of its goals. 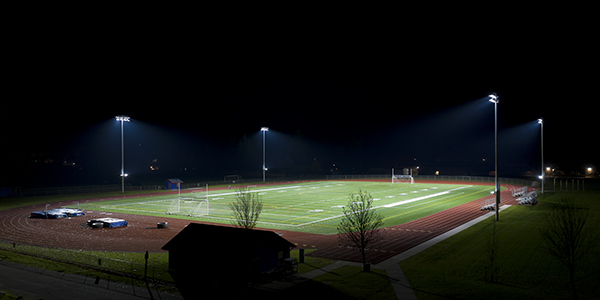 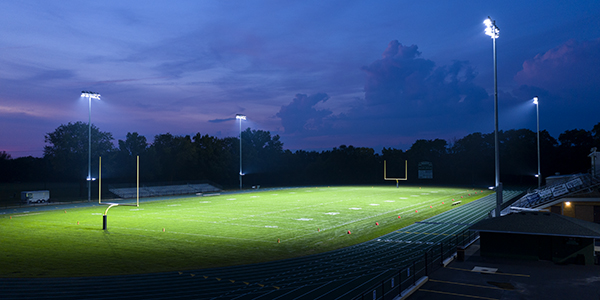 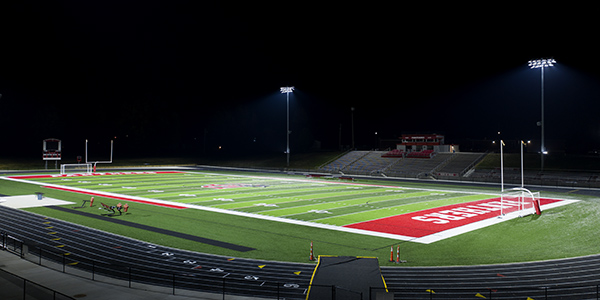