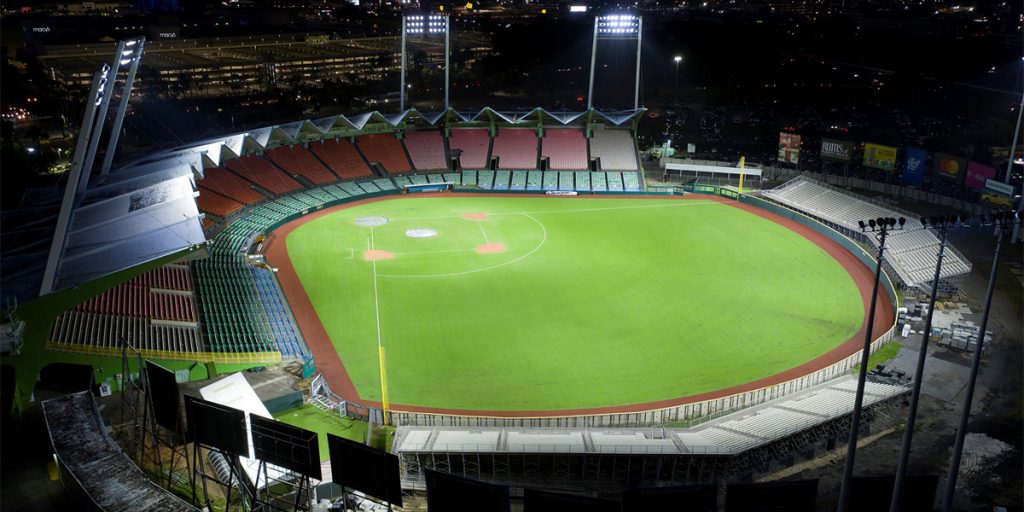 As host of Major League Baseball’s popular Puerto Rico Series, Hiram Bithorn Stadium, a municipal facility in San Juan, Puerto Rico, needed to install a new lighting system that would resolve a number of issues with its existing lights. Key priorities for stadium owners were to reduce energy consumption, meet the MLB’s demanding lighting standards for broadcast, and find a solution that could be retrofitted into the stadium’s unique architecture and existing poles.

After seeing the performance of LED lighting from a number of manufacturers, they determined that Musco’s Total Light Control—TLC for LED® would help them achieve all of their goals. A big challenge with the project was presented by the four infield light towers. The poles were tilted at an angle, and the mounting racks on each also were tilted at a slightly different angle. Musco’s engineers and project managers worked closely with Puerto Rican engineering firm L&R Engineering to overcome the complicated issue and deliver the best on-field lighting within the unique architectural environment at Bithorn Stadium. Other benefits included:

Additionally, Musco’s long-term warranty covers every part and all labor involved with servicing the new lighting, so the City of San Juan won’t have to handle any maintenance, or pay for it, for 10 years. 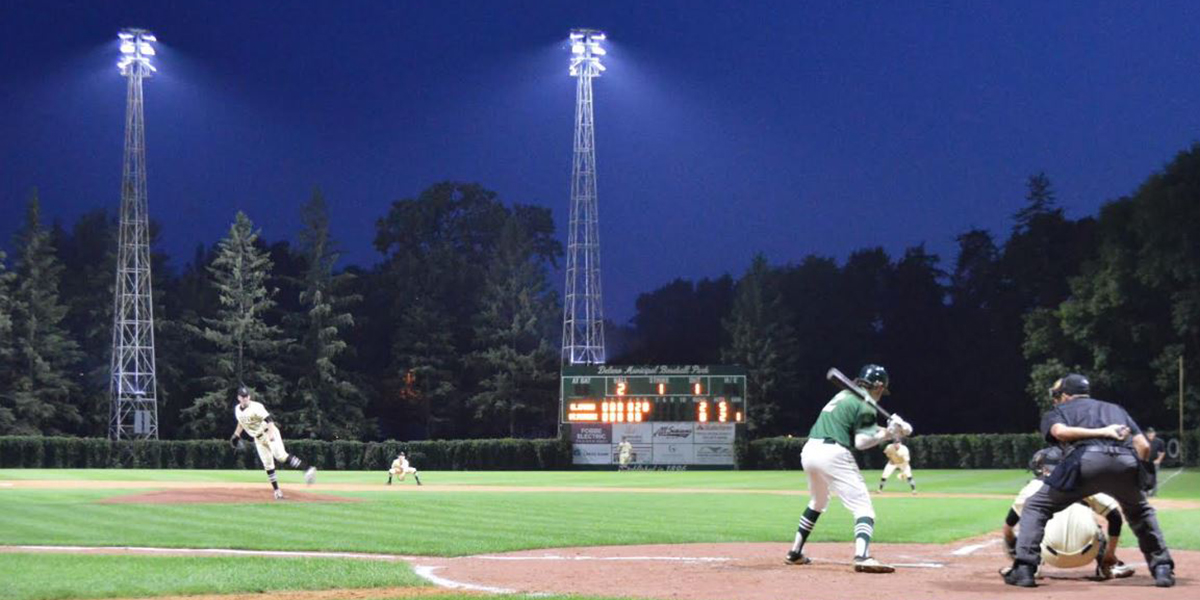 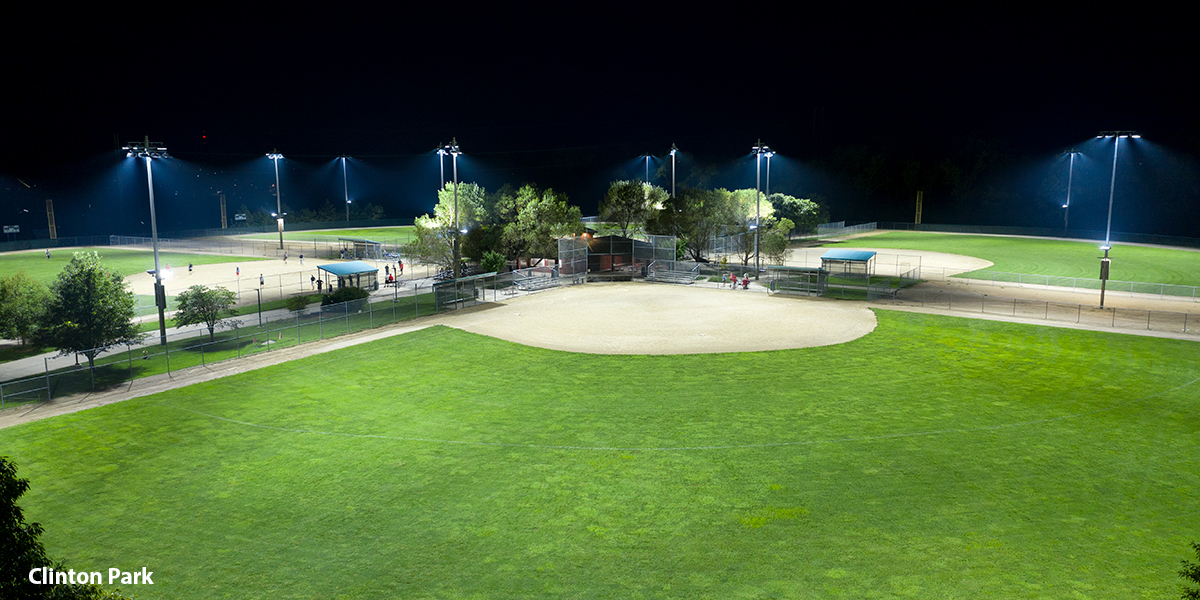