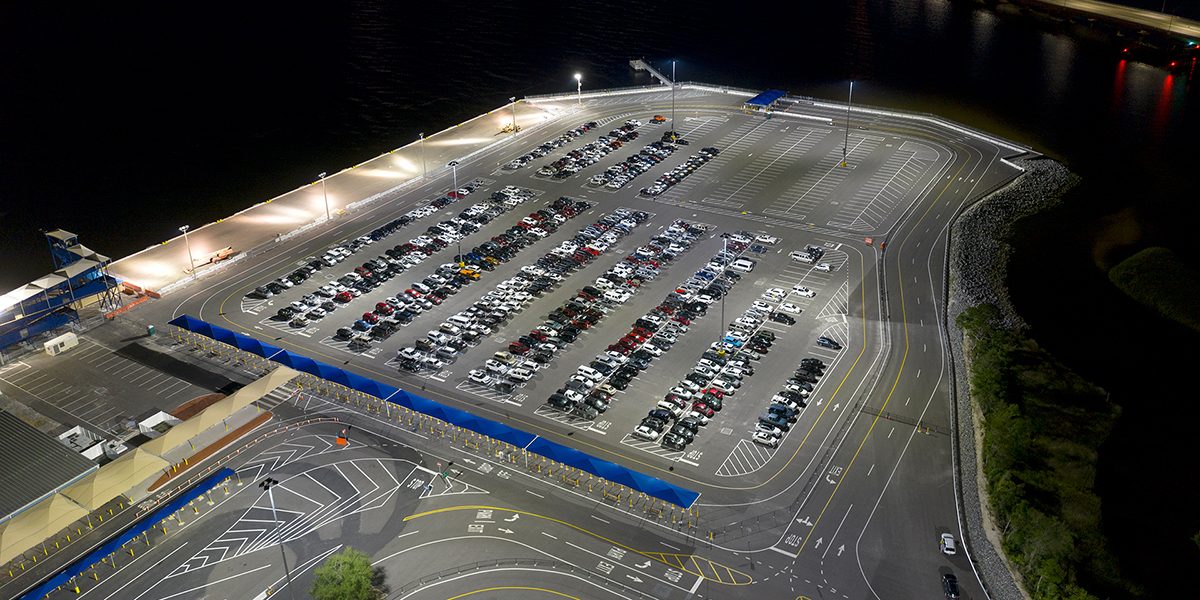 The Jacksonville Cruise Terminal’s (Jaxport) newly constructed Parking Mall is a large, uncovered facility servicing the nearly 200,000 passengers who embark on cruise ships from the port every year. The Jacksonville Port Authority, which owns and operates the parking lot, opted for LED lighting technology as a way to provide a safer parking environment for travelers and cut costs through improved energy efficiency. Jaxport project leaders chose Musco and its TLC for LED® technology, due largely to the success of their previous partnership at another of its port terminals. 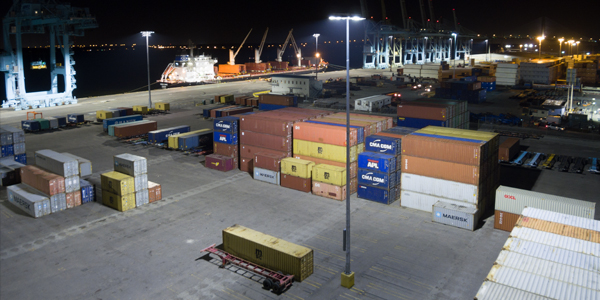