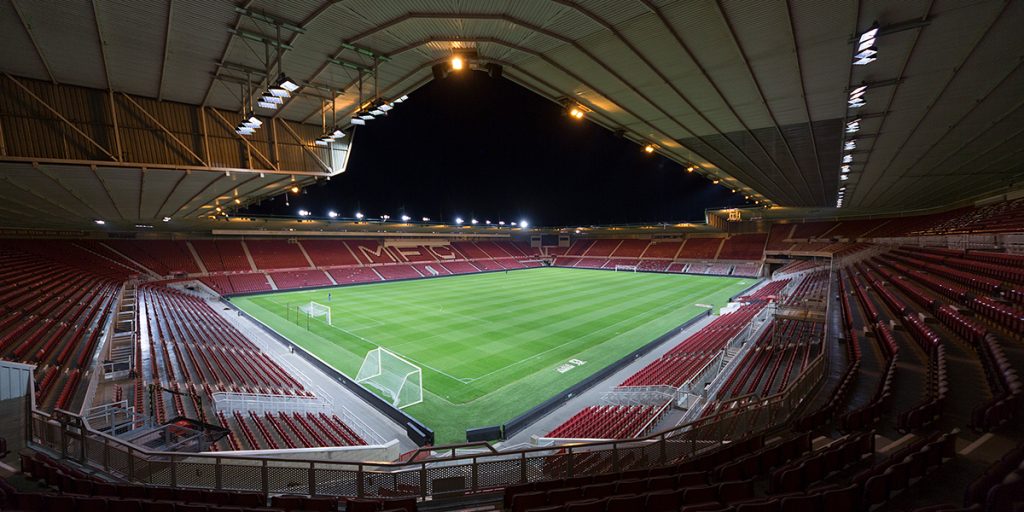 Middlesbrough Football Club recently earned its promotion back into the Premier League after finishing runners-up in the Football League Championship. With a move back into England’s top soccer league in store, club officials set out to find a cost-efficient system that complied with Premier League lighting standards. Musco’s SportsCluster® System proved to be the ideal choice.

The system is also covered by a 10-year parts and labor warranty backed by a team of technicians, that will eliminate maintenance costs and headaches throughout the next decade. 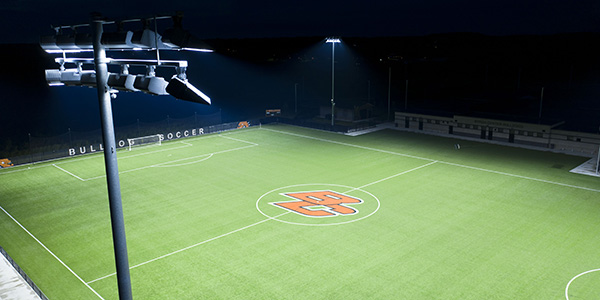