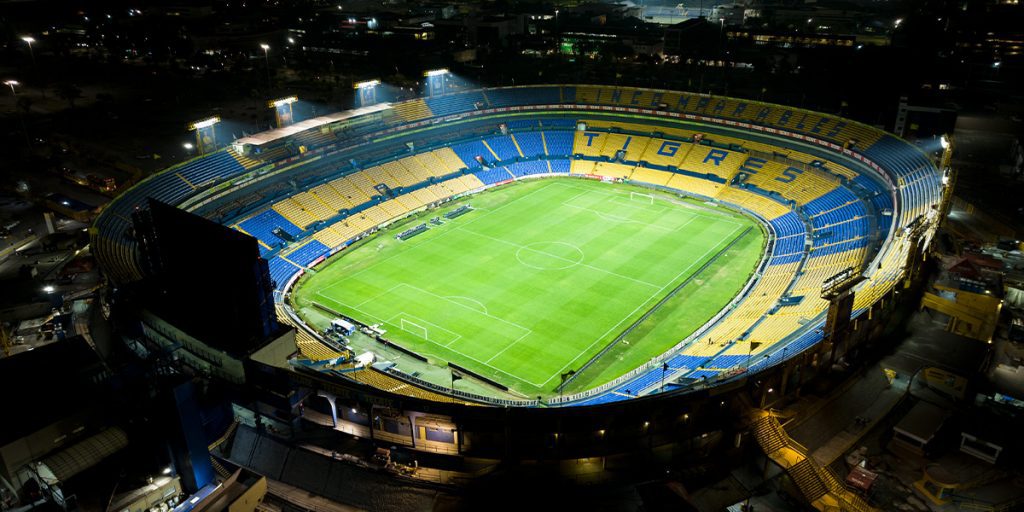 Club Tigres of the Autonomous University of Nuevo León has one of the most loyal and enthusiastic fan bases in Mexican sports. The club boasts one of the nation’s highest average attendances at its historic home, Estadio Universitario, which recently became Mexico’s first stadium to achieve neutrality of the waste generated in a match. When the facility’s metal halide lighting system became costly to maintain and failed to meet Liga MX standards, club leaders decided to upgrade to more efficient LED technology. They wanted the new lighting system to improve light levels for television broadcasts of Liga MX and CONCACAF matches without blinding players or spectators with glare. Ideally, the new system would also offer entertainment features that would allow the club to reward and reflect the passion of its fans.

Club Tigres executives visited other Liga MX stadiums and noticed the superior light quality, glare control, and sleek look of Musco’s TLC for LED™ system. The company’s success in handling turnkey projects and lighting other major international stadiums led club leaders to trust Musco for an LED retrofit just three weeks before the start of the 2022 season. The new system’s custom optics create cleaner, more uniform light on the pitch at double the previous levels—exceeding Liga MX and CONCACAF standards—while its patented visoring minimizes glare for players and spectators. The Show-Light+™ entertainment package rewards fans with special effects light shows synced to classic Tigres songs and has already been used to color the stadium in conjunction with the club’s partnership marketing campaigns. Thanks to Musco’s parts and labor warranty, all maintenance costs are eliminated until the year 2031.

“I see the lighting and I’m truly fascinated. It makes night look like day, which was the most important thing for us, and you can see the difference it makes in the colors and resolution of our broadcasts. Musco has done everything we wanted, relieved all our concerns, and been quick to respond. There’s nothing I can say besides ‘Thank you, Musco,’ for installing the lights.”

“This project significantly increased our light levels, and the light is now concentrated on the field of play so that it doesn’t blind the fans with glare—allowing them to better appreciate the game. Being able to do a light show with the team colors increases our fans’ enthusiasm and makes it more attractive for them to be here participating and celebrating their team’s goals. This lighting meets FIFA standards and gives us the comfort of knowing our stadium will being able to participate in international events.” 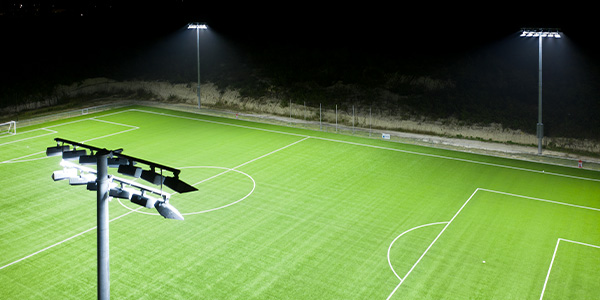 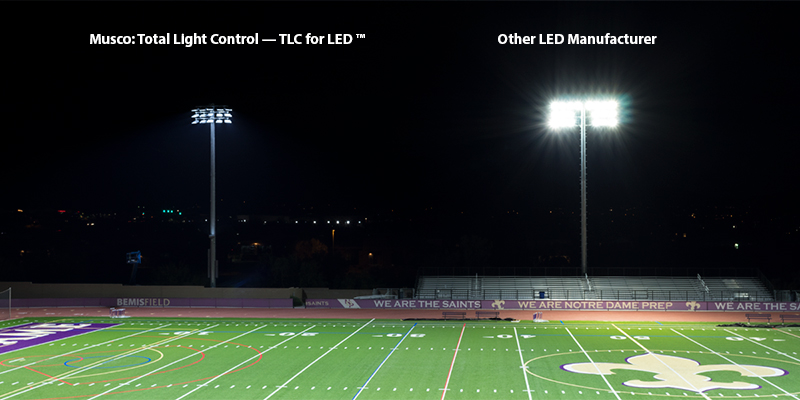 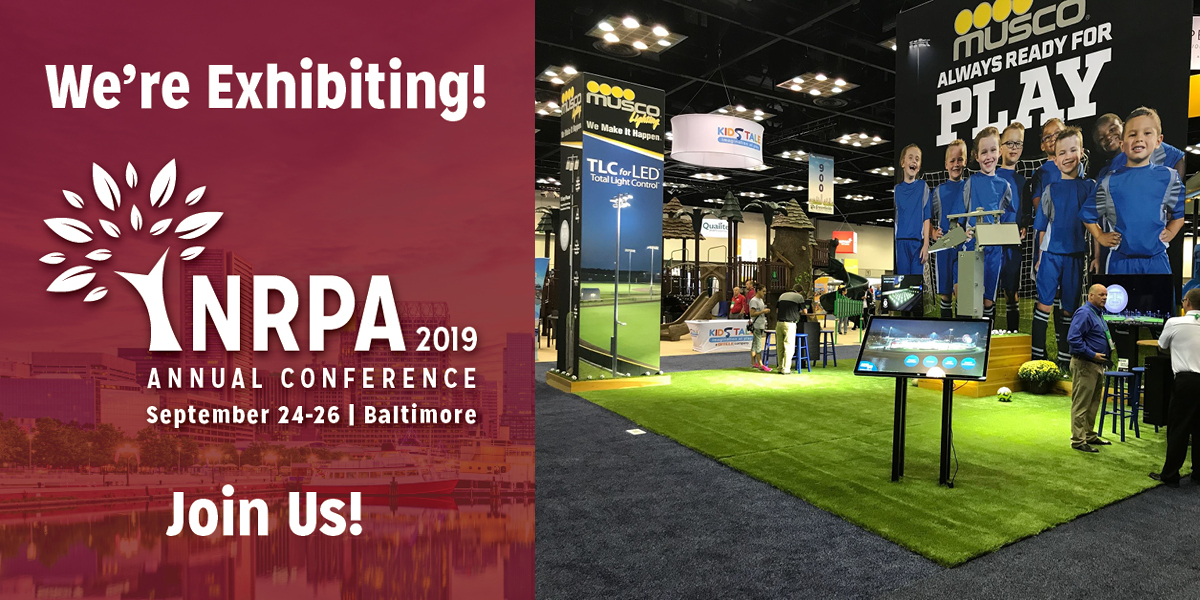