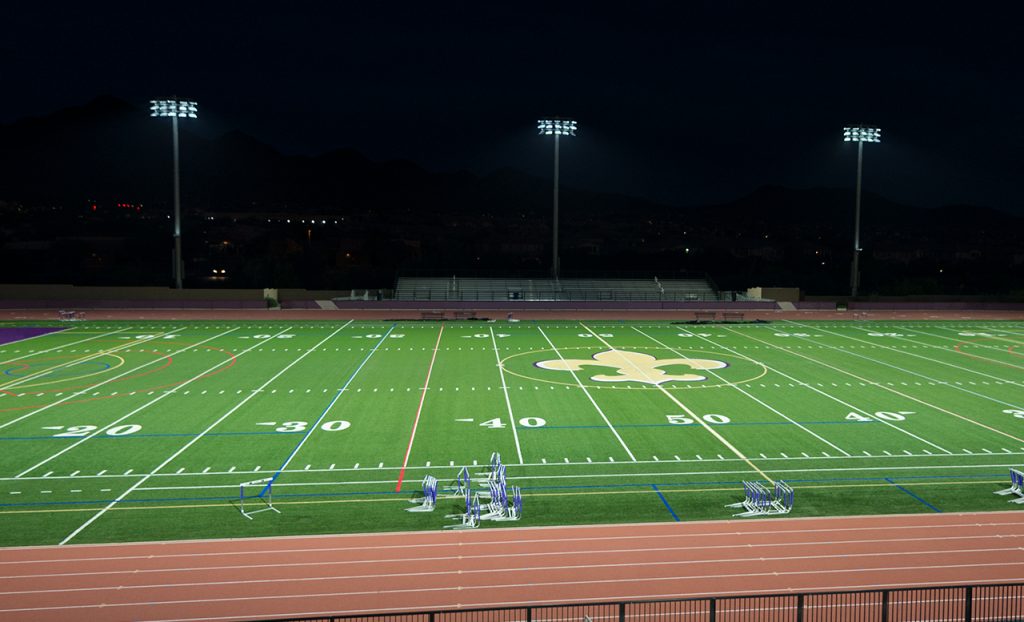 “If we went back and replayed our decision on what company to go with there’s no doubt we would’ve gone with Musco from the very beginning. In the long-run it would’ve saved us a lot of money. They know exactly what they’re doing, especially with the new technology. Since the lights have been on, there has not been a night where there’s a football game, lacrosse game, soccer game, where a parent hasn’t said to me ‘wow these are incredible’ the first time they walked onto the field. We haven’t heard one complaint from neighbors.”

When Notre Dame Preparatory High School had LED lighting installed at Bemis Field in 2015, it set the stage for night games at the newly constructed stadium. However, almost immediately after the lights were turned on, the school started receiving complaints about glare spilling into nearby homes, affecting motorists, and illuminating the hills of Scottsdale’s McDowell Sonoran Preserve. The City of Scottsdale also notified Notre Dame Prep that the levels of light spill from the stadium were exceeding the limits mandated in the area’s zoning stipulations.

When the manufacturer of the original LED lighting failed to deliver a viable solution, the school contacted Musco. Working closely with school representatives and city officials, Musco’s engineers and project managers designed a solution with its Total Light Control—TLC for LED™ technology. To help the school save costs, Musco retrofitted the TLC for LED system onto the stadium’s original poles. The new LED lighting’s patented glare control technology virtually eliminated glare from impacting nearby homes, motorists, and nature preserve, and complied with city’s very strict off-site spill requirements.

Key benefits of the new LED system include:

Musco backs its LED solution with a 25-year warranty covering parts and labor, which means Notre Dame Prep won’t have to worry about handling maintenance of the system, or pay for it, through the year 2041. 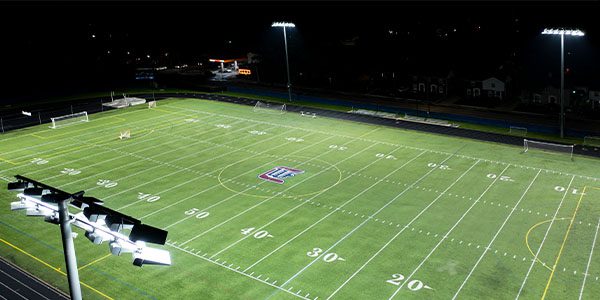 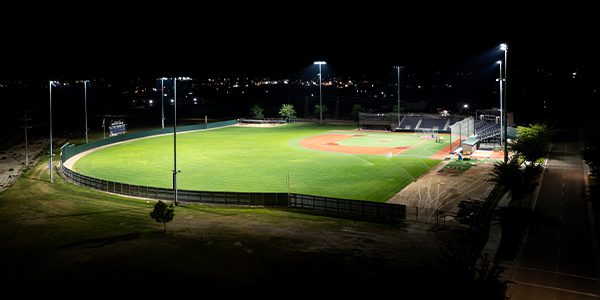