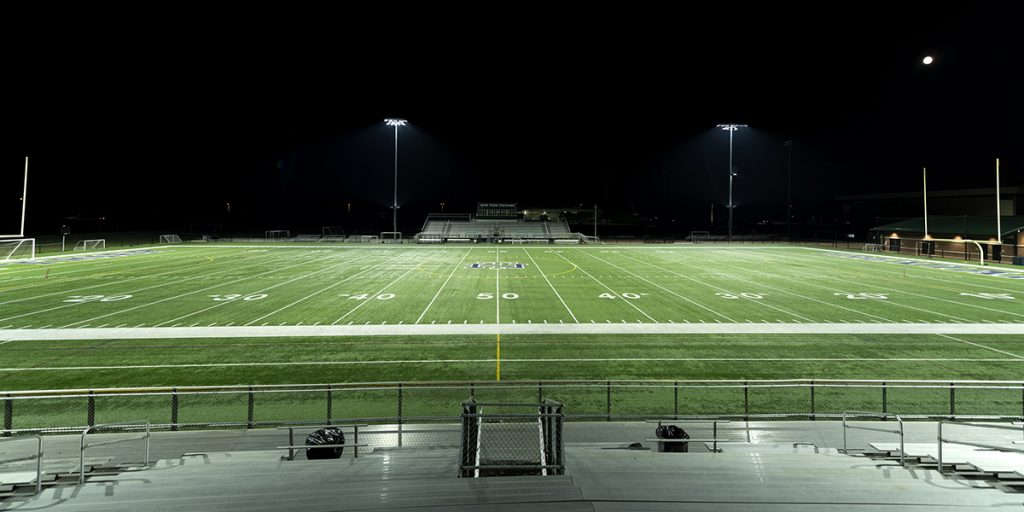 New Trier High School in Northfield, Illinois is well known for its success in athletics, earning more than 120 state championships in various sports over the years. For its football program, the school wanted to upgrade the lighting at Robert Naughton Field, where the aging HID lights were not meeting lighting standards and were creating dark spots in certain areas. School leaders chose Musco and its Total Light Control—TLC for LED™ technology for its superior light quality and uniformity, as well as the system’s advanced controls and 24/7 support. 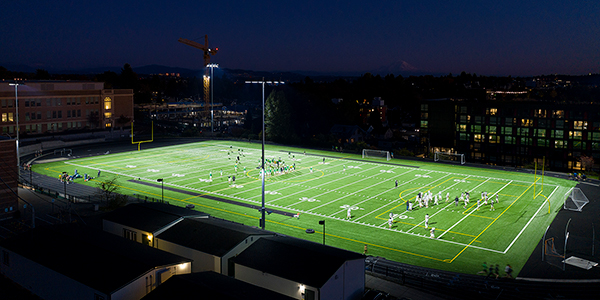 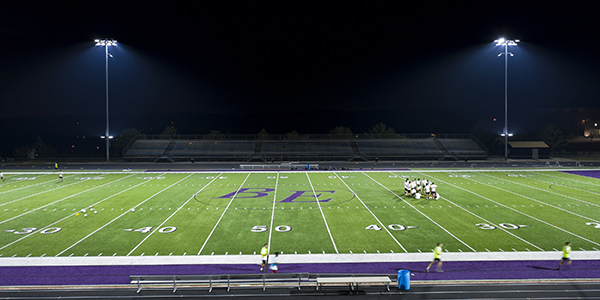 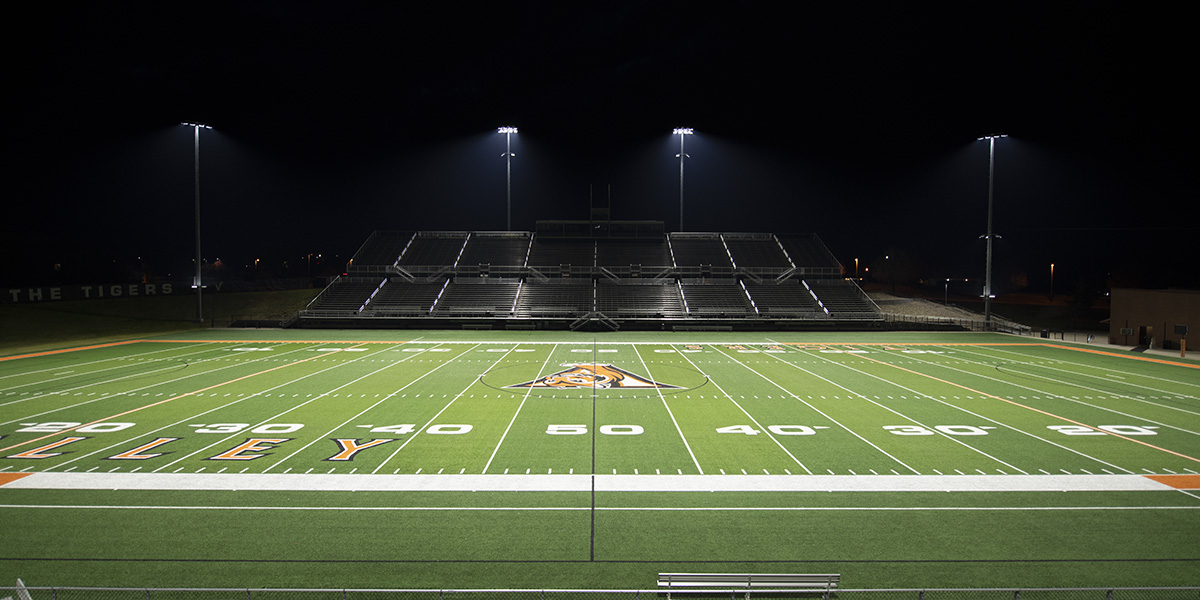