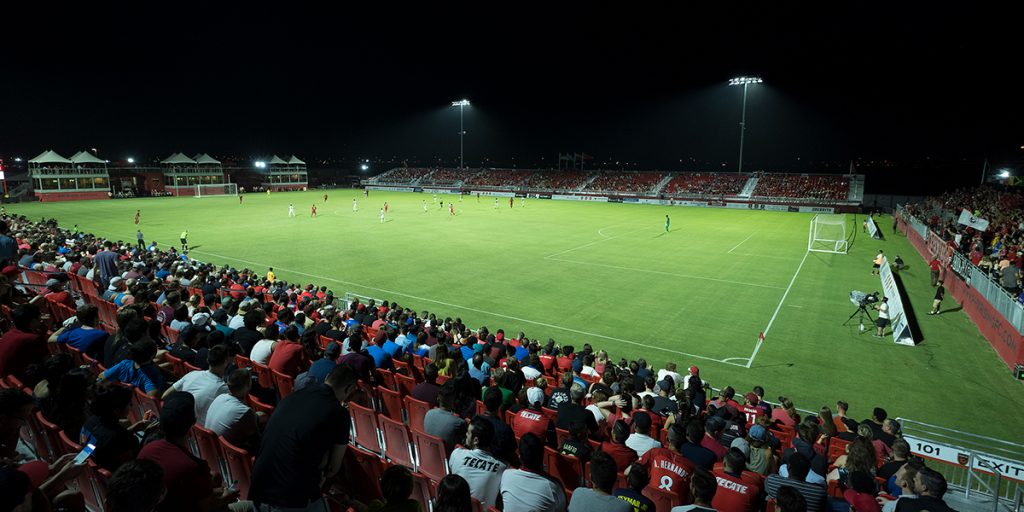 The Phoenix Rising Football Club, part of the rapidly-growing United Soccer League (USL), had spent its first three seasons playing home games at two different venues—the Peoria Sports Complex in 2014 and 2016, and Scottsdale Stadium in 2015. So there was much excitement as the Club constructed a new home complex for the 2017 season. As part of that project, Rising FC leaders wanted to ensure the best possible visual experience for players and fans, and after exploring several options decided to partner with Musco and feature its Total Light Control—TLC for LED™ technology.

A key aspect to the Club’s decision was Musco’s unmatched experience in custom designing lighting systems that meet the specific needs of soccer stadiums in terms of on-field visibility and broadcast requirements, as well as its ability to meet the highly accelerated construction timeline of the new venue. It took less than 60 days to go from the start of construction to opening night at the complex. Musco has installed its LED technology at six English Premier League stadiums in the last few years alone, and is currently installing a seventh. With the impressive expansion of the USL, the Rising FC—as well as the rest of the USL clubs—are preparing for expanded broadcast coverage on ESPN and online streaming platforms.

Benefits of the project include:

In October 2017, shortly after the completion of the Phoenix Rising FC lighting project, the USL announced that Musco will be the league’s Official Stadium, Complex, and Field Lighting Supplier. 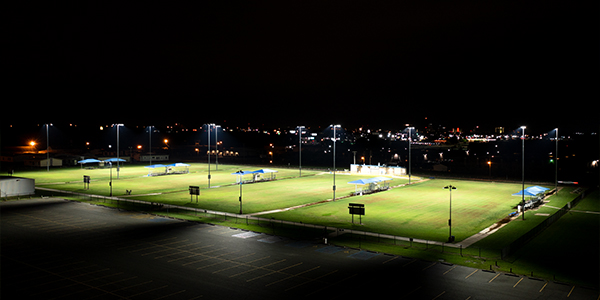 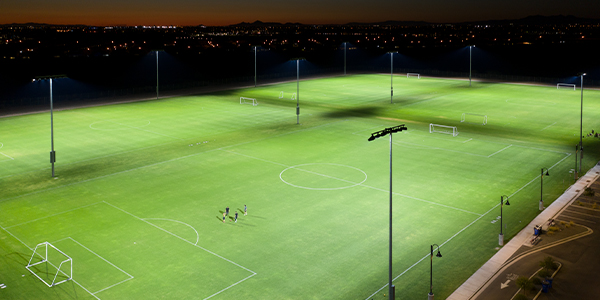