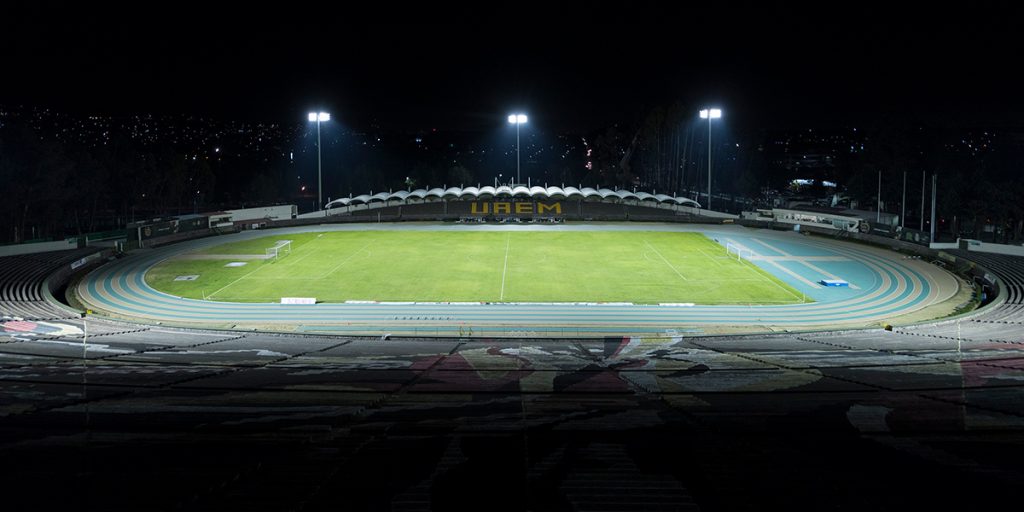 “The Mexican Football Federation required light levels of an average of 800 lux. We had a system that had only 450 luxes. We had to meet this requirement to stay in the stadium. Now with the Musco system we have more than 800 luxes and it looks perfectly good in a night game, it has been perfect for us.”

The UAEM Potros Football Club earned its promotion to the Mexican second division professional league in 2016. However, after achieving the historic feat, the club now had to figure out how to meet the Mexican Football Federation’s (FEMEXFUT) lighting requirements at its home stadium, the ‘Estadio Universitario Alberto “Chivo” Córdoba.

Club officials turned to Musco for a sports lighting system that met the league’s requirements and offered several additional benefits:

Additionally, given that every home game is broadcasted on local television, the club’s fans watching on TV have benefitted from the unmatched light quality provided by the new system. 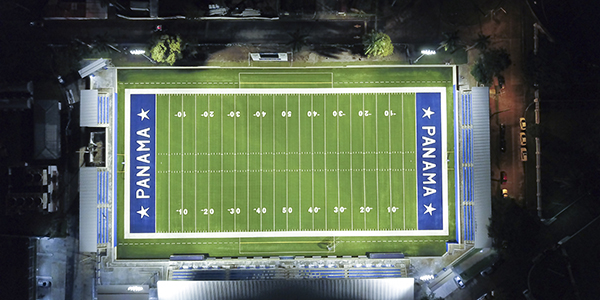 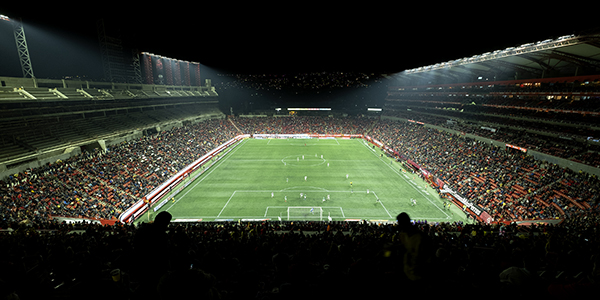 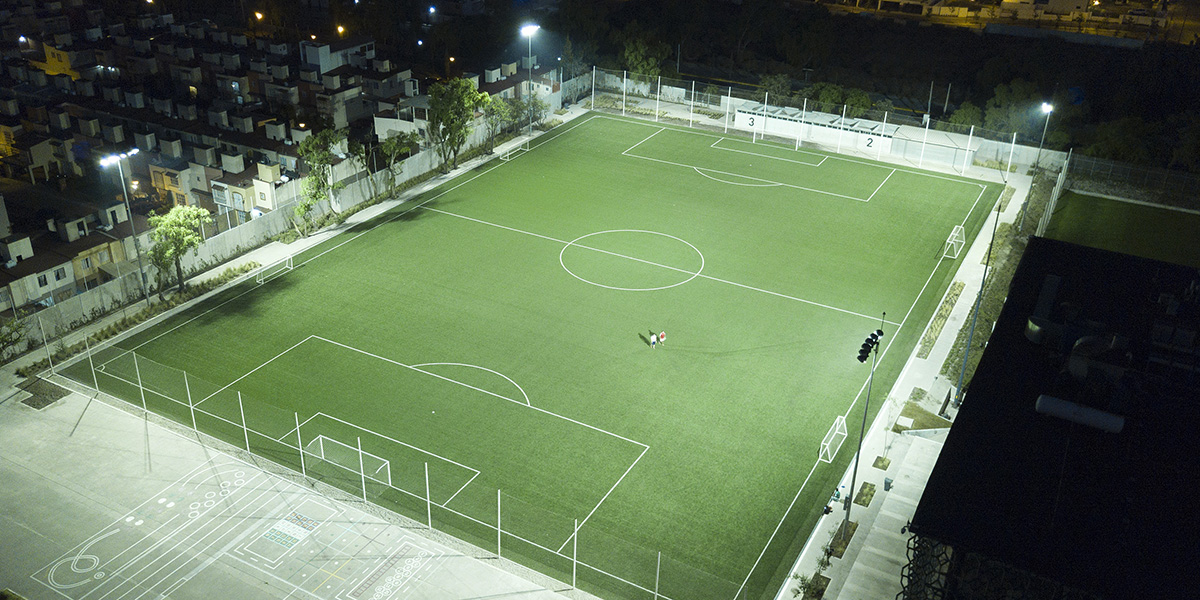