As one of the newest and most technologically advanced high school campuses in Colorado, Severance wanted to create an experience at its newly-built football stadium unlike any other in the state. Along with providing the best possible visibility and playability for student-athletes, Severance wanted to set a new standard for high school football entertainment by integrating special effects and light shows into the game night atmosphere.

Severance partnered with Musco and its Total Light Control—TLC for LED™ system, largely due to the capabilities of the system’s Show-Light+™ entertainment package. With an array of special effects scenes and light shows, as well as the ability to synchronize individual fixtures with music, Severance became Colorado’s first high school stadium to feature Show-Light+ and can celebrate player introductions, big plays, and team wins in ways unlike any other school in the state. 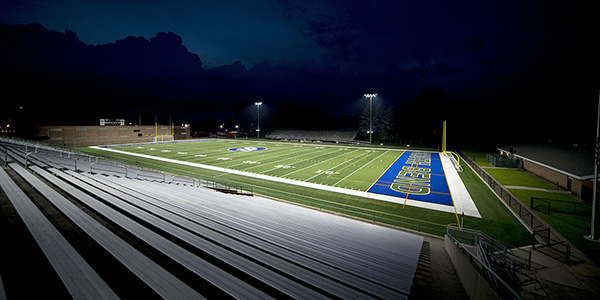 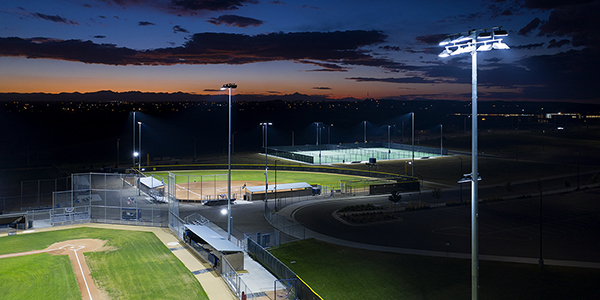