Davis Field at Idaho State University (ISU) has been an integral part of the Bengals community since 1936. The most significant change the pitch had seen in its nearly century-long tenure is its transition from American football to hosting women’s football and track. School leaders worked to gain approval to renovate the stadium for years, so when permission was granted, they planned an extensive overhaul. A portion of the project included adding pitch floodlighting so that practices could be extended into the evening and the venue could meet NCAA floodlighting standards for hosting competitions at night. ISU leaders also wanted to explore the capabilities of special effects floodlighting in hopes of introducing an exciting new experience to Bengals game nights. 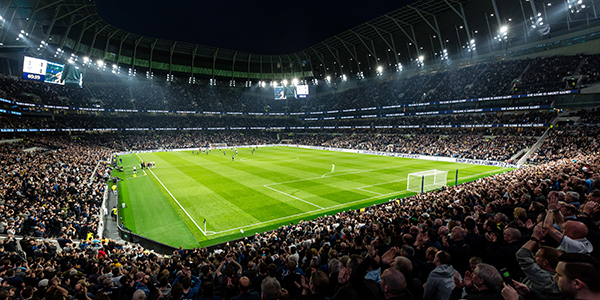