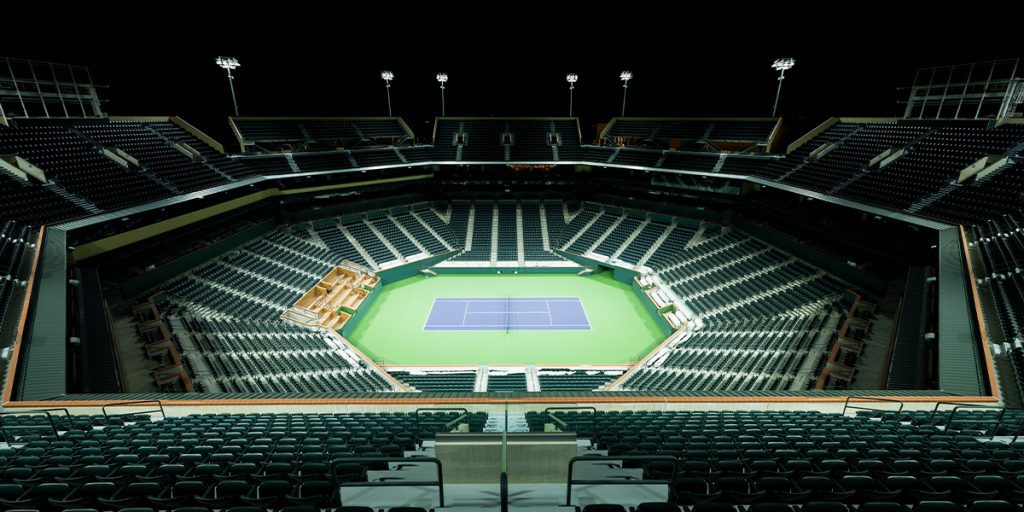 Since opening in March of 2000, Indian Wells Tennis Garden has established itself as one of the most revered and entertaining venues in professional tennis. Facility leadership recently made efforts toward modernising this tennis paradise by initiating a lighting project that would bring highly-advanced LED technology to both stadiums and seven additional courts used for larger competitions. Goals for the new lighting were to produce greater light levels that would improve visibility both on the courts and for television broadcasts. Facility leaders were also interested in including the latest special effects technology to enhance the entertainment experience at competitions and events. 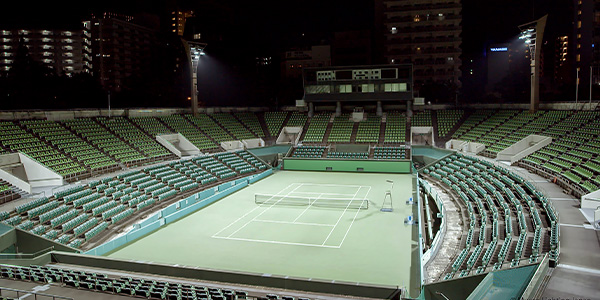 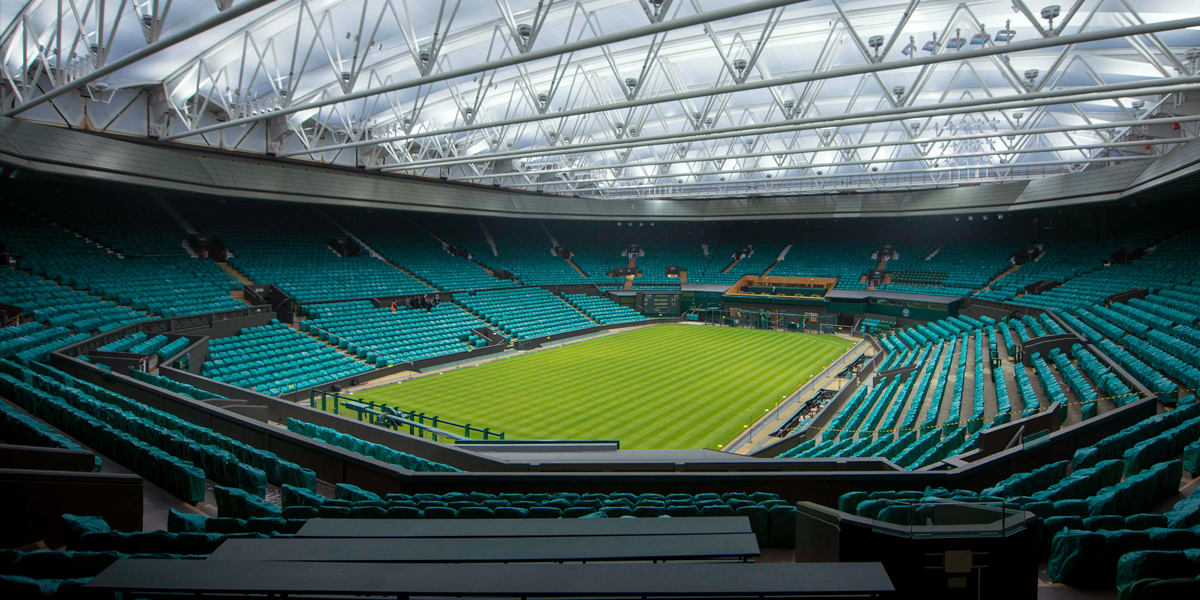