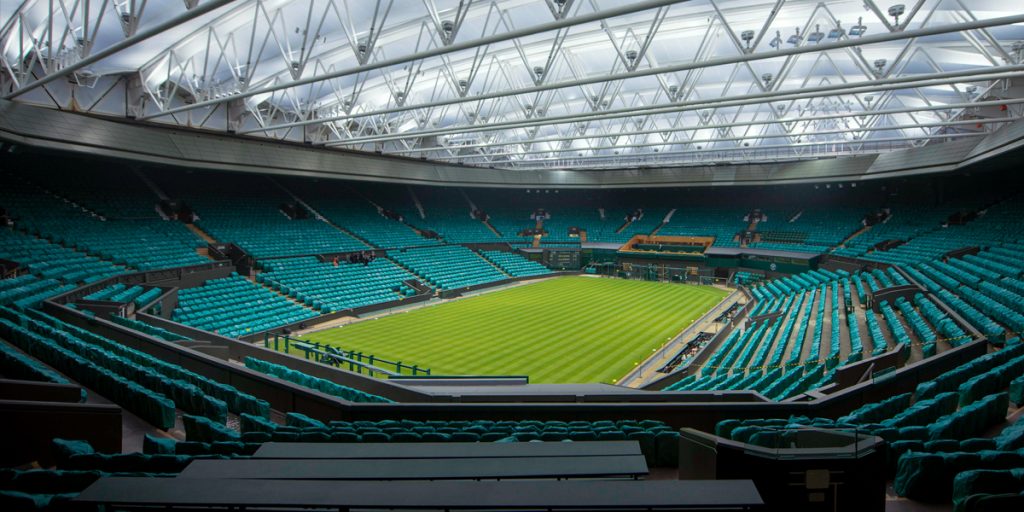 As one of the premier tennis events in the world, the standards at Wimbledon are unsurpassed. So in 2014, when the decision was made to transition the lighting at Centre Court to an LED system, project leaders knew they needed a highly customized solution capable of adapting to and meeting the facility’s exact needs. Having worked together on Centre Court’s previous lighting system, they were familiar with Musco’s experience and expertise and determined they were the right partner for the project.

The new TLC for LED system is backed by a 10-year warranty covering parts and labor, relieving the AELTC from having to worry about maintenance, or pay for it, over the long term. 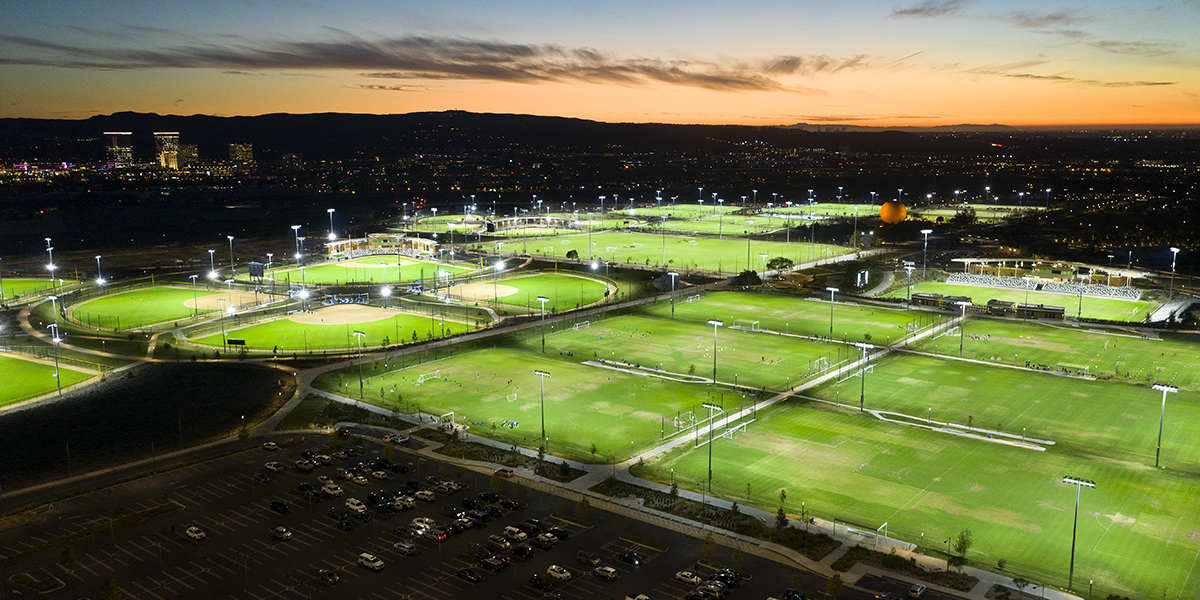 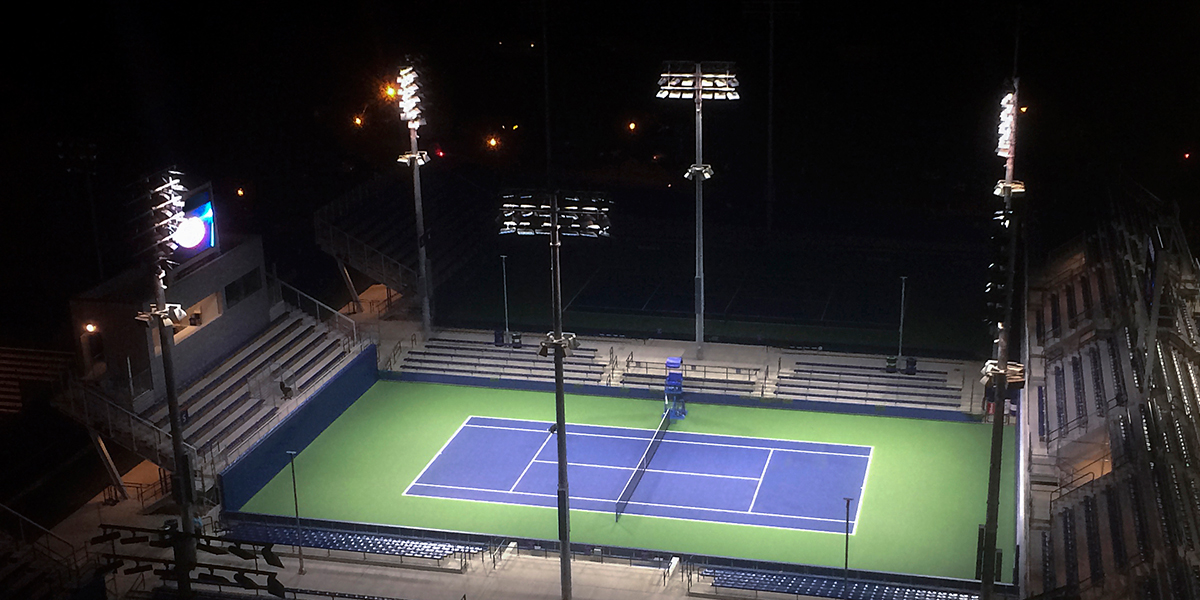